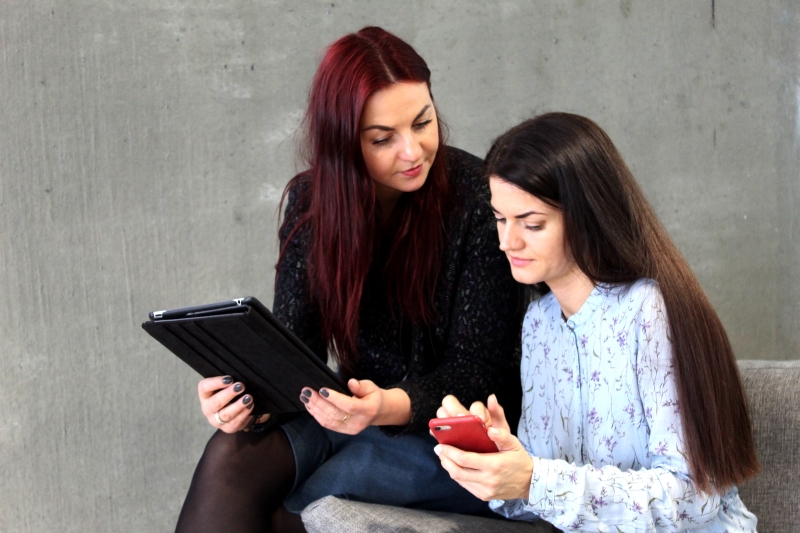 E4W - Entrepreneurial Skills For Woman In A Digital World

This project hopes to make a modest contribution to alleviating one of the most pressing challenges in Europe - relevant skills for women employability. Today knowledge-based economies require people with higher skills. Problem solving, teamwork, creativity, organization, communication, leadership and digital competences are some of the core importance soft skills for current European labour markets.

Today women represent more than 50% of the European population. Unfortunately, they have been traditionally more affected by unemployment than men and underrepresented in the labour market. According to the Eurostat data, at the beginning of 2018, the EU unemployment rate was 8,6% (around 18 mln. people) and half of them have been unemployed for more than one year. The share of women among those EU citizens without job, however, is above half. In Lithuania, the total unemployment rate is 7 % of which 5.4% are women. Greece jobless rate among women was 24.4% , in Slovenia - 6.3% in 2018.

Hoping to contribute to the above mentioned problem solving association Rural Internet Access Points in Lithuania together with the partner organizations from Germany, Slovenia and Greece initiates a project aimed at developing entrepreneurship educational pathway for disadvantaged woman through applying project-based with integrated ICT learning approach in non-formal adult education institutions.

During two years project new program will be developed and tested with the educators of non-formal adult learning organizations and women who would like to improve their project management and ICT skills. 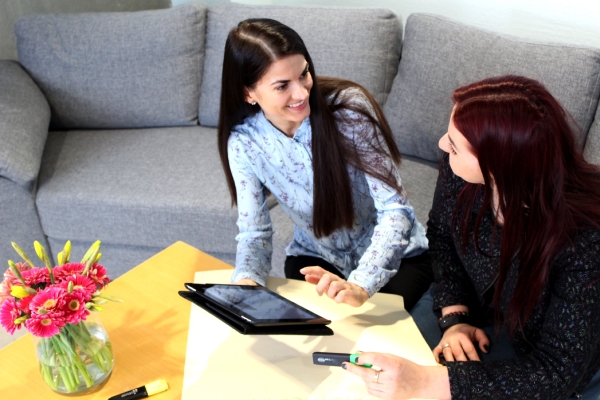 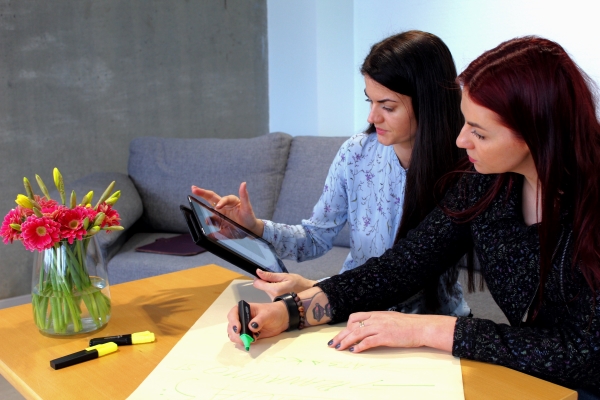 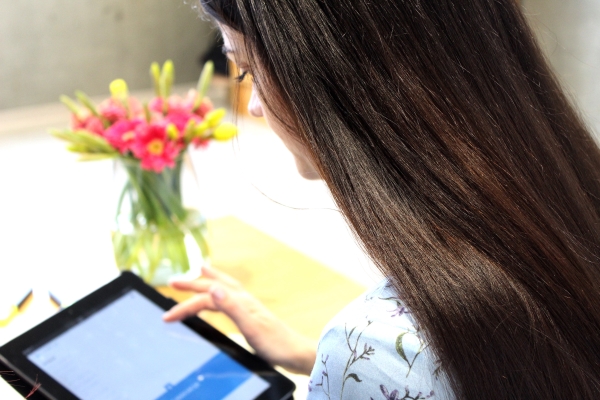 Project news & events
We use cookies to ensure that we give you the best experience on our website. If you continue to use this site we will assume that you are happy with it.Ok